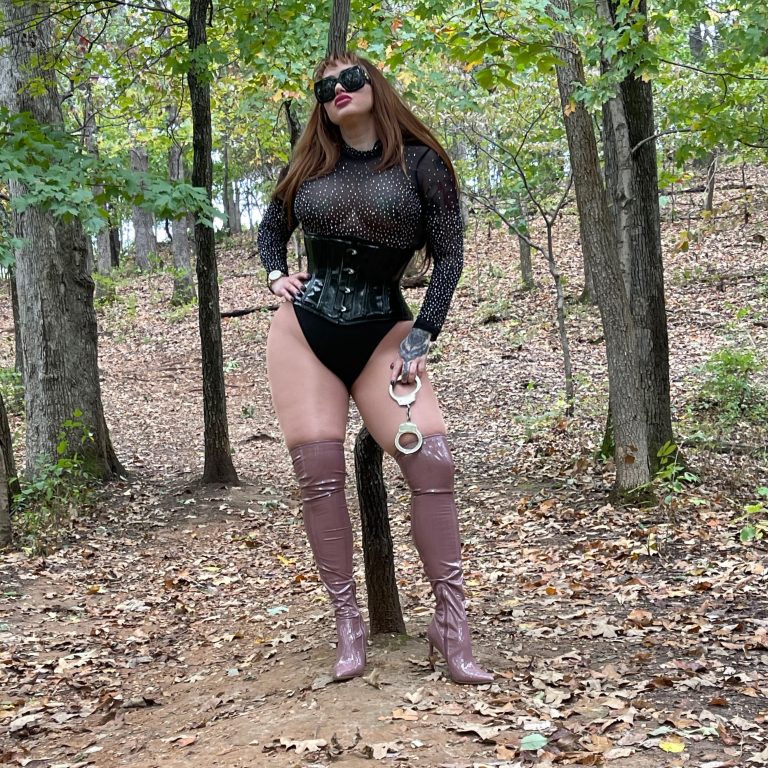 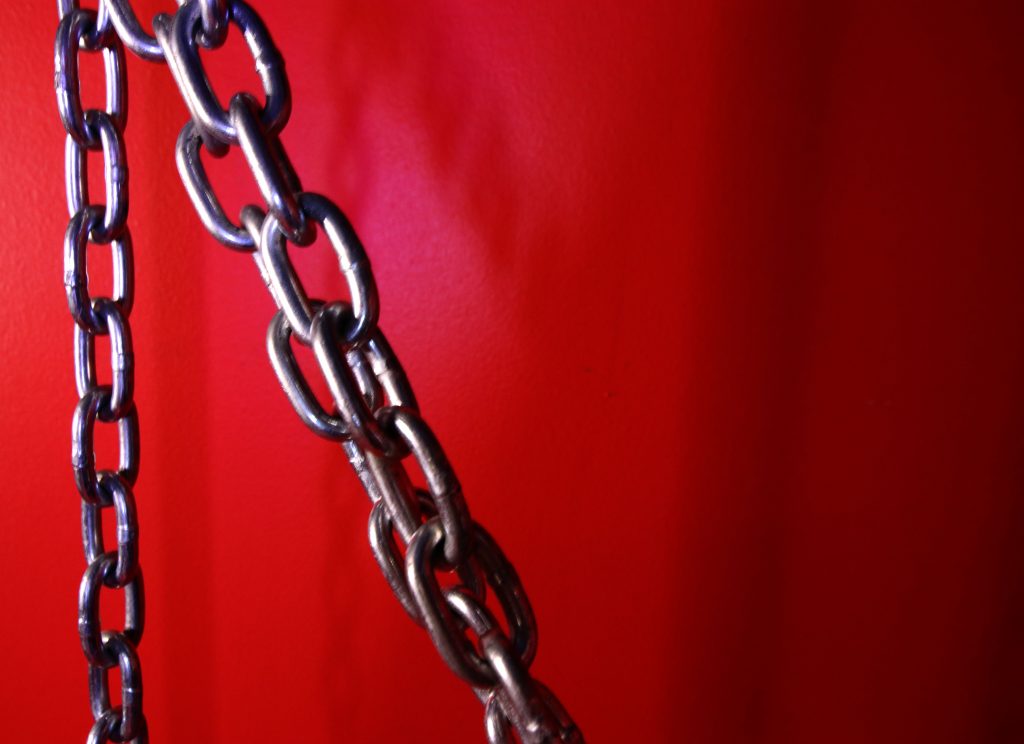 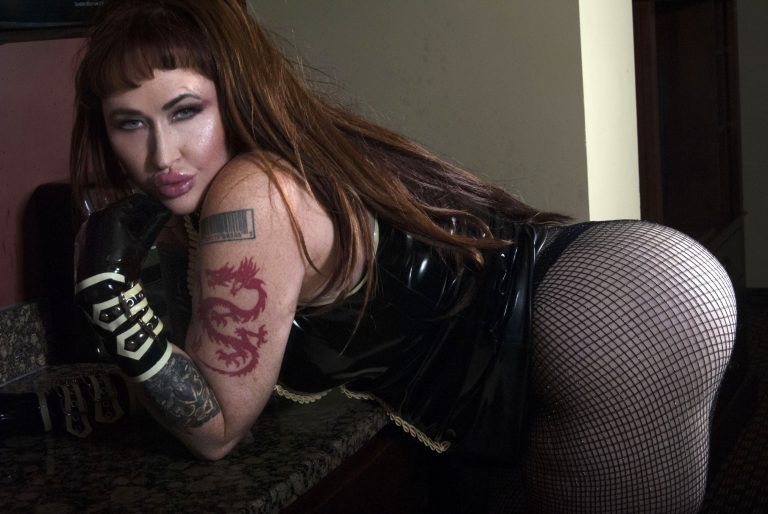 ​​​​
5’9″ in My stockinged feet, 6’3″ in high heels. Current hair colour is red. I have blue eyes and full red lips. My nails are typically black or red and natural/sport length.
My credits are numerous from appearing in over 300 DVDs w countless AVN & XBiz nominations as a director and performer including a “Best Niche Performer” nod in the AVN awards the 3 yrs the category has existed.  In 2013 I was awarded 2 lifetime achievement awards, the Feminist Porn Icon Award and induction into the AVN Hall of Fame. I was the 1st Woman to win the Best Rigger (Ropework) Award in 2004 and have  performed on stages in the US & Europe at events including Bondage Ball LA, Wasteland (Amsterdam), the German Fetish Ball, SMACK! NYC, Montreal Fetish Weekend, Stimulate, Bound DC, and more. I’ve also appeared in top Fetish Magazines Bizarre, Skin Two, Marquis, A (Italy), Schlagzeilen (Germany), Secret (Belgium), Bondage & Fetish (France), Sinical Magazine, Sugared Kiss, Darkside, Kink Queens, Delicious Dolls, Nylon Zine, Leg Show, Leg World, Hustler, Subspace and more.

I came into the fetish world as a model appearing in fetish productions and photo shoots as a submissive/bottom, which definitely helps Me as a Domme – I’m connected to and know what it feels like to do almost everything I would do to a submissive, thus I know the reactions, the possible problems,  and of course, all the pleasures associated.  I started watching the men that were tying Me in case of emergency & quickly rose to the top of that field.  I delighted in getting out of their ropes and humiliating them. Eventually I realized My true place was on top.  I worked under Tara Indiana (Den of Iniquity NYC) before going independent.  It was when I owned My own private dungeon that it all finally came together for Me, the moment  I truly felt I was exactly where I should be.  It is no longer a role I am playing for the camera,  it is who I am, completely and fully.

While I may look very serious in a lot of My photos and videos I like to have fun! They call it “play”for a reason!  In My sessions I can be strict but I love to laugh (generally at your expense) and I want both parties to have a good time. 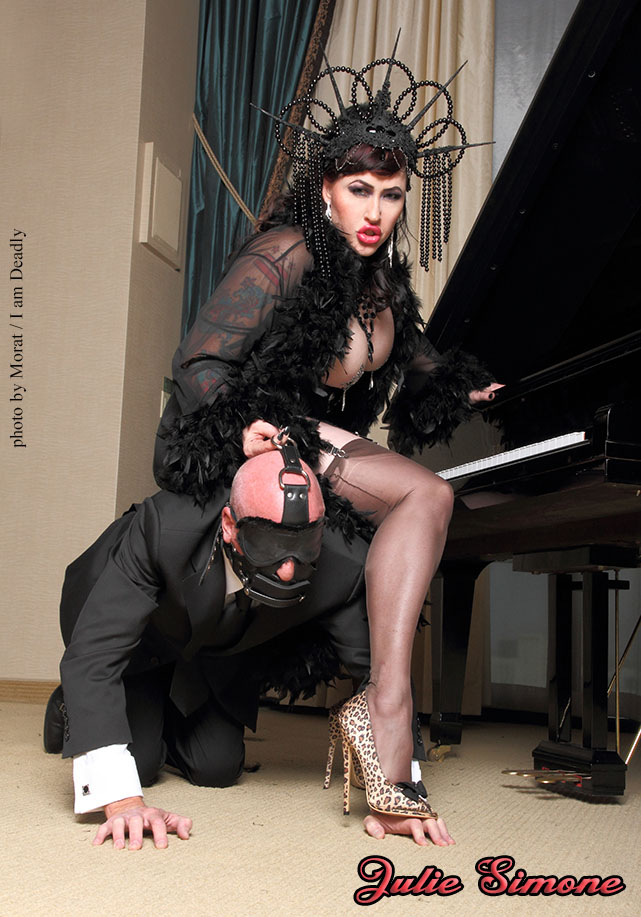 You will be sent an email requiring you to attest to being over the age of 18 as well as confirming you want to be added to the mailing list.  Failure to confirm will lead to you not being added to the mailing list. If more than a month has passed and you haven’t received a confirmation or monthly newsletter, feel free to submit your info again as there may have been a typo in your initial submission.